Emotions Are The Power – Part 1 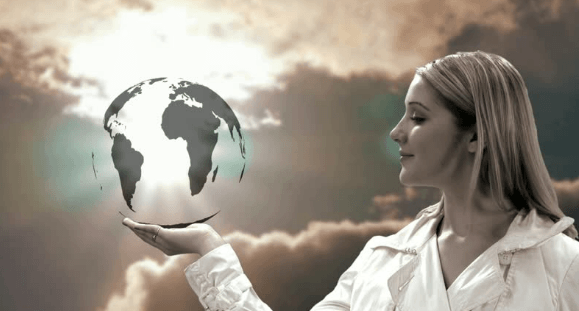 Emotions are the power. Part 1

It might seem strange to you when I say that emotions are your power, particularly when all your life your emotions have been dismissed and probably no one cared much about how you felt.
Over the centauries our emotions have been disregarded and diminished.  “Oh, take no notice of her, she’s just being hysterical!” – Or something similar.
(If only you’d known about the Bach Flower Remedies then, you could have healed your negative emotions).

Special Offer for you

Chosing the right Bach Flower Remedy can be tricky, so I have a special offer for you.
Click here and I’ll put your Guides in the post within 24hours.

“These Bach Flower Guides are truly excellent! I highly recommend them…. I’m a big fan of the Bach Flower Remedies. From personal experience, I can say that they are very effective in resolving unbalanced emotional states”.  Peter B. UK

Generally speaking, emotions have been belittled and ridiculed for hundreds of years because science and logic were valued more highly than feelings.  You knew where you were with science – but emotions were all over the place, how could you possibly rely on emotions?

From a very early age we were taught that our feelings don’t matter.

But now things are changing.  I’m sure you’ve noticed the number of books, videos, workshops and course are 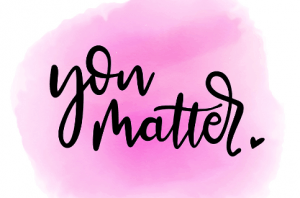 You matter!  How you feel matters!
So, what is stopping you standing in your power?

In this, and the following two blogs, I’m looking at various situations and feelings that stop you and hold you back from being empowered.

In this blog I’ll cover anger (a really big one when you’ve been badly treated): Blame – so easy to do – and fear and panic.  If you feel any of these feelings – and I know you do, because I’ve felt them, and I used the Bach Remedies to heal them so I can stand in my power and live a happy and healthy life.

He Hurt Me!
Holly

William and Jack, both 5, were playing happily.  Then suddenly, Jack wanted the toy William was playing with, and he pulled it away from William.  William screamed in anger.  He was so angry that Jack had taken his toy!  William stamped and screamed and had a tantrum!

Perhaps an over simplified explanation. You too have felt insulted and wounded just like William!  You too have been really angry with someone for the way you were treated.  I know you have because it’s part of life!
Holly is the Bach Flower Remedy for anger, rage and jealousy – and a few similar feelings too. 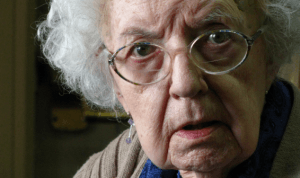 Betty was very set in her ways.  She was over 60 and she’d worked for the same company since her late teens.  She knew her job well and she what worked and what didn’t.
She was not well liked in the office because she was very critical and intolerant of the others in her team.  She criticised their habits, the way they spoke and dressed and their music.  And as for this constant obsession with their phones!  It was bad mannered – and irritating!

Beech is the Bach Flower Remedy that’ll change Betty’s outlook on life – radically. In fact, just a week after Betty started to take Beech, she was a different person.  You wouldn’t have recognised her.  Neither did her colleagues.  She even asked one of the ‘youngsters’ to help her with her phone! 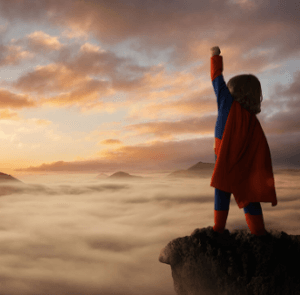 Mary’s desk was over in the corner, away from hubble-bubble of the main office and it suited her well.  The staff generally referred to Mary as ‘the frightened mouse in the corner’.  Cruel, but true.
Mary seemed to live in fear, but not just fear, she often seemed to be on the point of panic!  She could feel her panic rising from her stomach up to her chest and she could barely breath – and that was just walking to the toilets!

The Bach Flower Remedy for Mary is Rock Rose.  It’s for intense fear and panic.  2 drops of Rock Rose in her water, and within 3 days Mary was stopping to chat in the kitchen over tea.   (Rock Rose is in Rescue Remedy).

Perhaps you don’t need these remedies.  They’re only three of the 38 remedies thar cover every one of our emotions.  If you would like to know a little about all of the remedies, click here to get your free Bach Flower Guides.

Click here to take you straight to Part 2 of the triology of blogs: Dark Clouds and Silver Linings.

Click here to take you Part 3 of the triolgy: Harness the Power of Positive Emotions

Over to you
I love to hear from you.  If you enjoyed this blog and found it helpful, please leave a comment in the Comment Box below.  Thank you.  Rose