Bach Blog. Through the Darkness Into Light 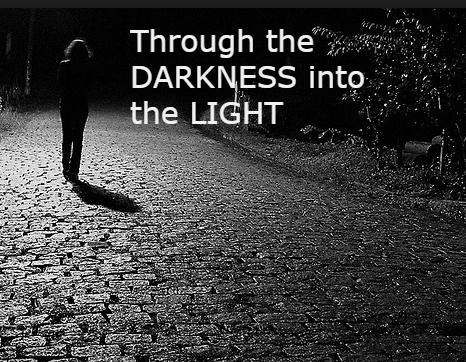 Depression is extremely debilitating.  It drags you down into some of the deepest and darkest of your emotions. It can take you down into despair, hopelessness and loneliness.  But no matter what  you’re feeling there is a Bach Flower Remedy to help and heal your feelings. 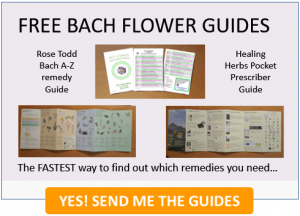 I’d like to mention, that when you order your Free Guides, you have the option to buy the mp3 audio Getting to know the remedies at a reduced price.  It’s had great reviews, as you can see….

“ I love the new audio – Getting to know the Remedies. I’ve already downloaded to my i-pad. It’s fun and an invaluable resource to find which remedy will help the family.. Thank you”. Maria P. UK

I’m going to start by telling you about the little known remedy called Sweet Chestnut.  Its’ probably  needed more in today’s world than we realise. So many people live in the darkness of despair with no hope of there ever being light at the end of the tunnel.

The Bach Flower Remedies can lead you, naturally and gently, from the darkness into the light of happiness and love. 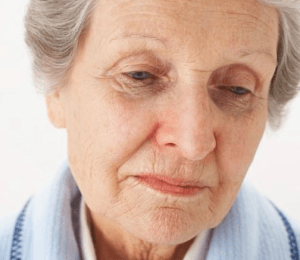 Jean was wrinnatuging her hands and staring straight ahead.  She was staring without seeing.  The tears spilled from her eyes and rolled gently down her face without her noticing. Her third cup of tea, now cold like the others, was still beside her, untouched.

Jean was in the depths of despair that’s called anguish.
She was lost and hopeless.  We only wring our hands when we’re in deep anguish and sorrow – the sorrow  that’s so much deeper than sadness.
Sadness comes from a broken heart, but it seem as if sorrow touches the soul.  Jean was living through what is often called ‘the dark night of the soul’.

The mental torture is extreme, as if the mind has reached breaking point, and its these feelings that plunged Jean into the darkness of despair  – and Jean could bear no more.  She was at the end of her tether.

She had recently been widowed.  Life had not been easy over the last 45 years or so.  In fact it had been really difficult. It was filled with disappointments, shocks and sorrows – all of which she had borne with great fortitude.  “Put on a brave face” she was taught – as she did when one tragic event after another stuck her family.

The last straw was when her husband died. Jean felt as if she was at the end of her tether and there now was nothing left to live for.

Sweet Chestnut is the main remedy Jean needs.  It will help her feelings of hopelessness, depression and despair. 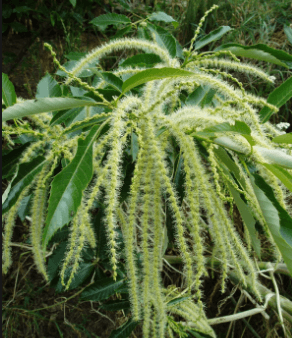 Within a month of taking Sweet Chestnut and a few other remedies, Jean felt her depression lifting and she felt there was light at the end of the tunnel.    After two months of Sweet Chestnut, Jean was well and had found peace of mind.  She had started to go out with her friends and became  interested in her beloved garden once more.

How I wish I had known about Sweet Chestnut when I went through my ‘dark night of the soul’.  My despair and anguish was of a spiritual nature.

I was always religious, but left the church and found a small sect whose teachings made sense to me.  I invested my entire ‘soul’ into these teachings.  Here at last was a logical and reasonable explanation of God and life.  I felt as if I’d come home!

However, all was not rosy in the garden as they say, and those running the sect had feet of clay. When I discovered the falsehood, my world and my confidence were shattered.
I now had no foundation, no anchor – I was completely and utterly lost.   All are signs of needing Sweet Chestnut. But I had no idea of it’s existance.

Time and a mantra I used for months helped me out of my darkness.  If only I’d known about Sweet Chestnut back then, it would have brought a gentle and quicker healing.  When I reached the ‘other side’ of the anguish, I found the spiritual teachings I still work with today – that really do give me a logical and practical foundation to my spirituality.

As does the Bach Flower Remedies.

Sweet Chestnut is not the only remedy for depression – there are about 8 ‘depression’ remedies, so its a matter of finding which remedies suit you. The Bach Guides will help you decide which remedies could work best for you.

As always I love hearing from you, so if you liked the blog, please leave a comment.  I always reply to every comment.  Thank you.