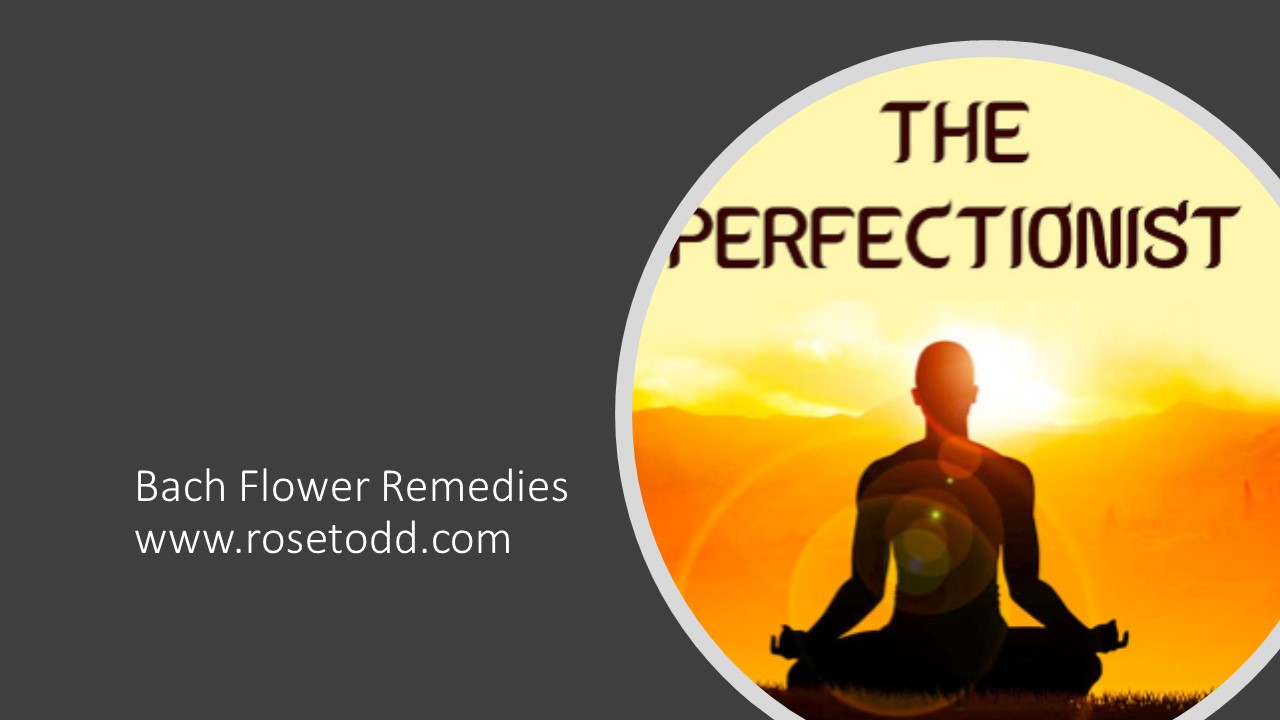 Let me introduce you to The Perfectionist!
If you have a strong will-power, I’m not sure you’d recognise the traits of being Thje Perfectionist, or think that you’re too hard on yourself or having a too rigid view of life, in yourself, but you might recognise them in another.  (It’s easier to recognising things in someone else, rather than ourselves).

Out of the 38 Bach Flower Remedies. 2 are not made from flowers.  Today’s remedy is a non-flower, flower remedy, if you see what I mean!

Let me tell you about Rock Water – a brilliant remedy (as are all the remedies) when indicated.  Rock Water is made from natural spring water that flows over hard rocks.

The Perfectionist
(Seeking self- perfection)

Are you a perfectionist?

We all are at some time, but I mean the sort of perfectionist whose life is ruled by theories and ideals?
Do you have high spiritual ideals, rigid moral guidlines  and are a perfectionist about your health regime?
Are you always seeking self-perfection?

Rock Water is the remedy for the perfectionist.  Those in need of Rock Water don’t think they’re being  overly hard on themselves or consider that they’re ruled by dogmatic theories about health, spirituality and religion, but they are.  Possibly, you’re most likely to see the need for this remedy in the arena of health.

All that sounds pretty dramatic. But it’s the expression of the extreme Rock Water state.  But we all need Rock Water at some time.

I know that there are times when self-discipline is your primary goal and you’re focused on meeting those really high standards you set for yourself.

You’ll have a set of standards and you’ll do everything in your power to live by your rules.  You’ll be a dogmatic disciplinarian, suppressing your own natural inner needs, denying yourself any pleasures of life. You’ll be really hard on yourself. 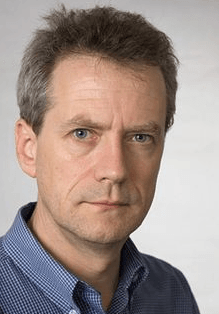 (I know – an odd name, but the best I could come up with for Rock Water!)

Robert-William was 56 and a bachelor and the epitome of The Perfectionist.

He didn’t smoke or drink and he was fanatical about his diet.  He would not eat anything he might enjoy if it wasn’t part of his strict regime.

He had a grueling exercise routine which he completed each day.  Come hail or shine he could be seen running through the local park, often before 6am every morning.

He drove himself unmercifully at the office.  If he didn’t finish all he’d set himself to do, he would take it home, working long into the night so he could complete the tasks he’d set himself.

He was always ‘on the go’. He felt it was his duty to maintain the standards he’d set himself in his constant search for personal perfection.  He had little time for others and was irritated by (what he considered) their noise and their lack of what he called ‘careless living’.

Robert-William believed that worldly desires inhibt spiritual development.  So strong are his ideals, that he wants to be a “saint on earth”.

No one had ever pressurized Robert-William to wear a ‘hair shirt’.  It was his own choice.  He was not aware of the huge pressure he was subjecting himself to in life.    Those in a Rock Water state consider it to be their duty to themselves to live their rigid life style, in the hope that others will follow their example of seeking self-perfection.

Although, you’ll not come across an extreme Rock Water state, like Robert-William very often Rock Water is quite frequently indicated, for we all have areas or our personality, where some of our needs are supressed, either consciosuly or unconsciously.

Can you relate to any one of the indications given for Rock Water?  It’s one of lesser sold remedies, because no one wants to admit they’re a hard on themselves.   But perhaps you’ll recognise it in someone you know?

The remedies are amazing healers. Emotions are everything in our lives.  We all want to be confident and live happy, successful and fulfilling lives.  The Bach Flower Remedies gave me that gift.

Learning about the remedies can give you the gift too,  so you can manage your stress on a daily basis can bring you confidence, happiness and success.

Click here to find out more about the Bach Remedies.

As always, I love to hear from you so please do leave your comments in the comment box below.  Thank you.