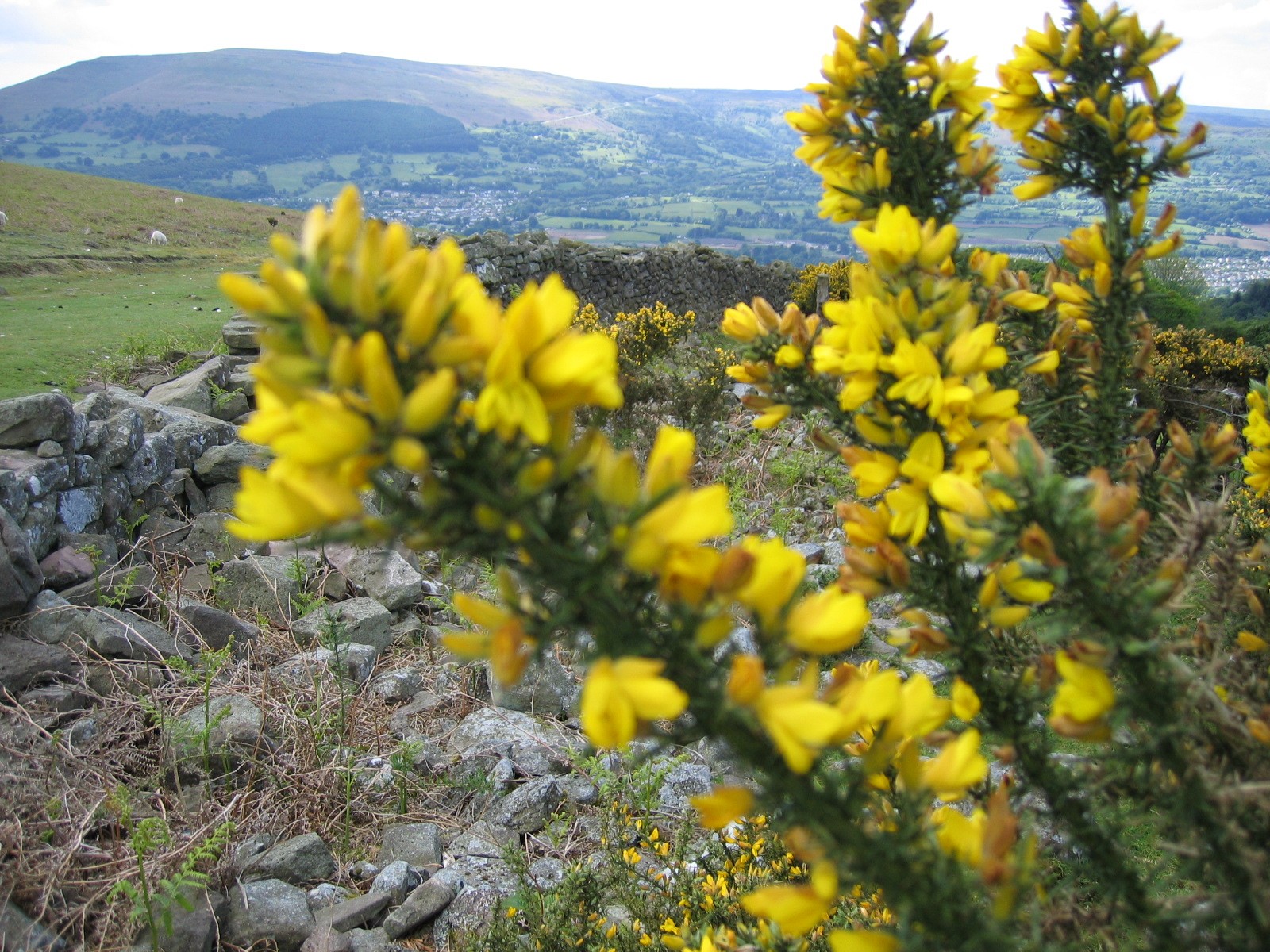 Over the last couple of weeks I’ve watch a BBC documentary programme called Mind over Marathon. The BBC gathered together a group of 10 people who felt hopeless and were suffering for despair, depression and anxiety, who were so desperate that they were willing to undertake the very public BBC Challenge – to run the London Marathon!

Some of the group were really in a poor way. One was so anxious that he hadn’t left his flat for a very long time, as was a mum of young children. Most of group had been so low for so long that they’d contemplated suicide. All had a very poor self-image and no self-esteem.

Early in the new year, the group met for the first time and had their first run across crunchy January frost. They shared the same pain – emotionally, and once they started running – physically too – and in their battle to keep going over the next 5 months, they became a closely knit group.

The group were supported by sports coaches, who themselves had run their way out of depression and anxiety, and a nutritionist, who had 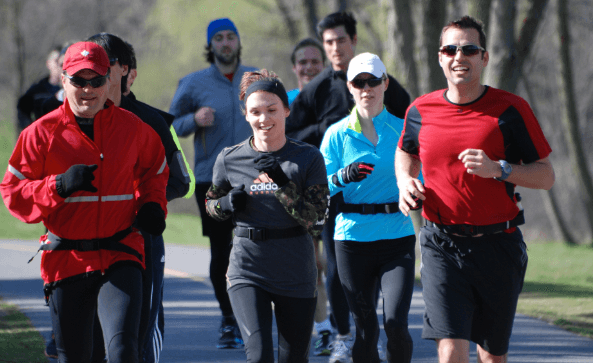 trod the path so understood how they felt and were sympathetic to their charge’s feelings and fears.
The narrator mentioned that the group had quickly bonded by their common pain and purpose.

I see that this project gave the group something much more important than purpose – it gave them all hope!
None had said they felt hopeless. They didn’t need to. Their stories were dripping with despair and hopelessness.
7 of the team ran the Marathon. 2 were injured and couldn’t make it. The man who dropped out because of his anxiety, travelled down to London on the train on his own (something we would never considered 5 months earlier) and even coped with the crowds of London and along the route. He’d achieved his biggest challenge by stepping outside his front door, by himself – such was the strength of the group bonding. Although he was not running, he would not let them down. All 3 were on the route cheering and supporting their team mates.

All 7 cross the finish line with relief and tears – and pride and an a barrow load of self-worth!

The last shot of the documentary was of beautiful rolling hills and the narrator ways saying how important purpose was in our lives.

As we saw from those who took part in the documentary, they had no hope of ever rising above their despair and anxiety. The supported challenge gave them hope.
Golden Gorse brings Hope.

As always I love to hear from you, so please leave your comments.  You will enter my Comment Competition and could win a free copy of my book, This and That. A tea and biscuit philosophy on life and the Law of Attraction.