Bach Flowers. Care for the Carers 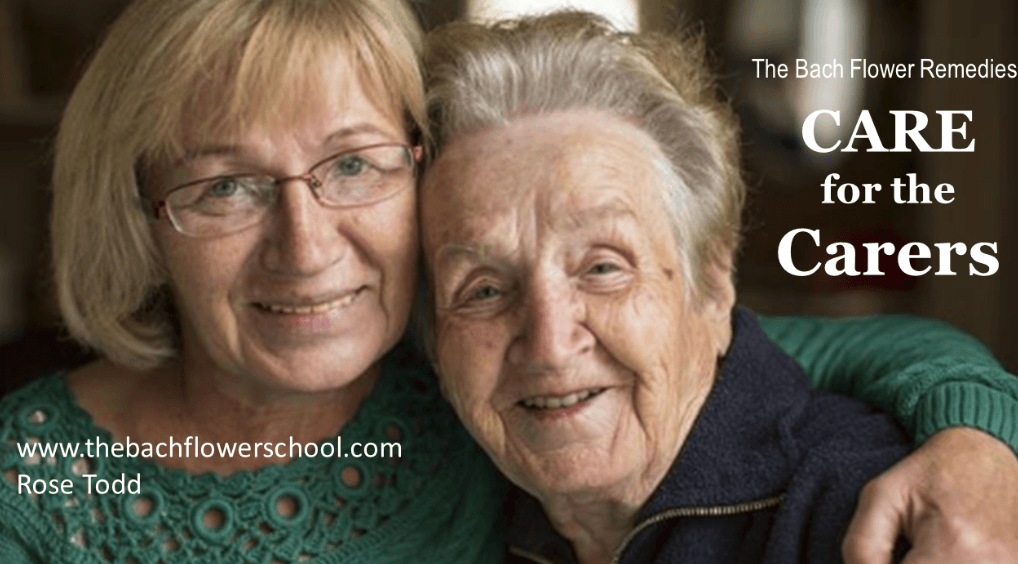 Care for the Carers.

A few weeks ago, I caught a snippet of a short video on TV, of a man who was telling the presenter about how he was caring for his wife, whose dementia had got progressively worse over the last six years.  His dear wife had all the emotional symptoms of dementia: no short term memory, was constantly wandering off looking for what, she didn’t know. And was extremely irritable and bad tempered when he tried to help her.
This poor man was at breaking point.  As he told the presenter of the problems of trying to care for his wife himself, and run the home (he had to give up work to look after his wife), he was on the verge of tears.

While watching this video, once again I thought (as I so often do) “I wish more poeple knew about the Bach Flower Remedies”).

There’s a vast army of people who work  as Carers.  And there’s an even bigger ‘army’ of people who care for their own family at home, do all that needs to be done for their family and loved ones.

All those who selflessly work in the Caring profession, whether its the hands-on carers like the man mentioned above, or the thousands upon thousands who work within the social care system – at some time, all need emotional care themselves. Probably more often they admit to themselves.

There’s lots of stories about those in need of care but not so many about Carers.  So I would like to share Wendy’s story with you.  It’s a little unusual, but it shows you how the remedies can work.
I knew Wendy and helped her choose the remedies that would help her the most.

However, we’re all different and you may have different experiences, so perhaps you need other remedies.  These 2 FREE Bach Flower Guides can help you choose the remedies that suit you best.

And now, here is Wendy’s story….

Wendy is a prime example of a Carer needing care too.  Wendy became a Carer suddenly and under very trying circumstances.  Here is Wendy’s story of needing Care for the Carers.

She’d been married to Donald for over 25 years and she hadn’t been happy for a long time.  In fact, for Wendy, life was pretty miserable.   When she looked back, it seemed as if Donald’s character had been slowly changing over the last years, and he had become – the only polite thing she could call him was – “a grumpy old sod”!

She’d seen the children grow up and they had now settled in their own lives, but she and Donald were not getting on.  And she decided, that as she was a young 50, she was going to get a divorce and start to enjoy life. 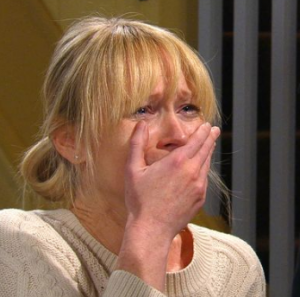 And then came a cruel blow!  Both she and Donald were devastated by the news. The bottom fell out of their world when Donald was diagnosed with cancer!

Wendy was horrified – how could she possibly leave him now?  Well, the answer was simple – she couldn’t.

So, overnight Wendy had being a full-time Carer thrust upon her.

She left her job, and continued to do all the normal things to run the house. She now realised she had to change her attitude.  She had to start ‘caring for Donald’.  Donald now came first!

This change of attitude was hard for Wendy.  She was shocked by the news.  Although she could hardly admit it to herself, she was angry with him!  Just as she was going to have some freedom and start living her life again – he got sick!  Of course, she knew it wasn’t deliberate – but she felt she’d been dealt a rotten hand.  (Willow is the remedy for feeling as if you’ve been treated unfairly).  Wendy definitely felt she’d been treated unfairly – even before Donald became sick. 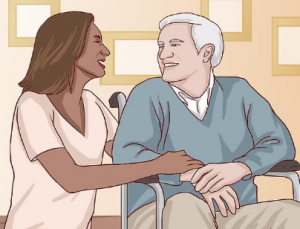 Over the next 3 years, Donald’s care demanded much more of Wendy and she turned to the Bach Flower Remedies to help her get through each day.

Donald was irritable, intolerant and extremely critical of everything she did.  According to Donald, she did everything wrong.  No matter what she did, he was always angry with her and with life! She found his relentless anger and criticism very difficult to deal with and she too became irritable, angry and intolerant, and would quickly slip into resentment (Willow). 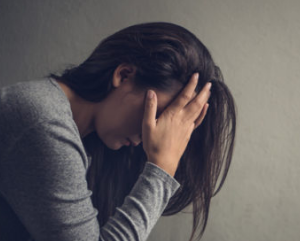 Slowly Wendy’s bitterness gave way to genuine regret that she hadn’t made more of an effort to make the marriage work.   (Bach Flower Pine helped Wendy heal her feelings of guilt).

As Donald’s illness progressed, there was little time to feel anything but exhaustion.  Some days she didn’t know how she found the strength to go on – but she did.  Olive and Oak helped with these feelings. 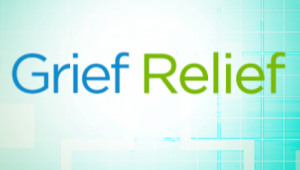 Can two seemingly opposing emotions reside in us at the same time?
Yes they can.  We sometimes have so many feelings, seemingly all at once, that its hard to identify them.

Wendy was sitting with Donald, holding his hand, when he quietly slipped away.  It’s a debilitating and cruel disease and it had been a hard fight for him and an extremely exhausting time for Wendy.

She felt numb for a while, and used Rescue Remedy to help “stick herself back together” and to help with her grief. She grieved the loss of her husband and also the loss of a marriage that had ended up on the rocks soon after the children left home.

The years of caring had taken their toll on Wendy.  However, through the use of the Remedies she had changed and come to know herself a lot better.  But for now, she needed rest and reflection to allow the next stage of her life to unfold.

Recap of the remedies

Rescue Remedy – with Star of Bethlehem for sadness and Impatiens for irritability about slowness
Willow – for being angry when treated unfairly: leads to complaining, bitterness and resentment
Beech – critical and intolerant of the characteristics of others.
Oak – for carrying on, even when exhausted
Olive – for physical and mental fatigue.
Red Chestnut – for anxiety of loved ones

Perhaps you feel you’d like to make a difference in people’s lives and become a professional practitioner – click here to find out more. 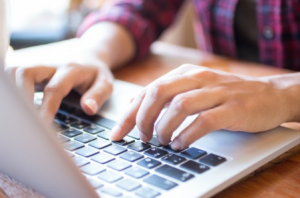 Over to you.
As always, I love hearing from you, so please leave your comments in the Comment box below.  Leave your questions too.  I always answer all comments and questions myself.  Thank you for calling by.