Bach Blog. Time To Take The Next Step? 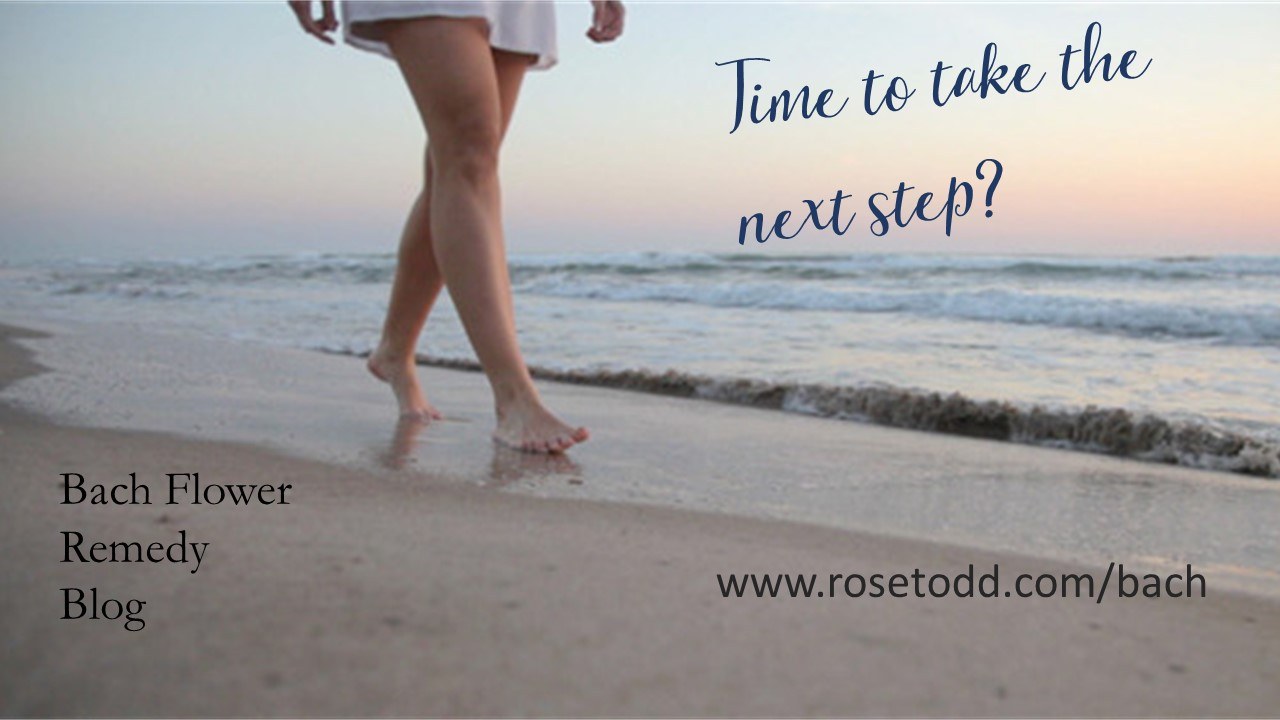 Are you having trouble with planning the coming year?  Has last year still got a tight hold on you, so much so that you can’t even begin to think of dream what you’d like this year?

The Bach Flower Remedy Walnut is known as the link-breaker as it’ll help you take the next step. It breaks the influence of what was and lets you move on.  It won’t change you circumstances but it breaks the link  that’s holding you back.

There are two tricky things about the Bach Flower Remedies, the first is that its difficult to decide how you feel and the second one is that its tricky to find the remedy that will suit you best.

I have something for you that will help with both – FREE Bach Flower Guides.

The ‘midwife’ of new beginnings 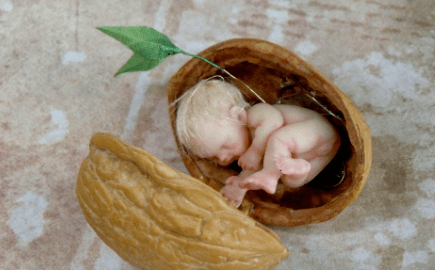 The Walnut state is a temporary state and affects people who are usually independent, have clear goals: people who know what they want and are on track to achieve their dreams.

You can’t get to where you want to go until you leave where you are. And although that might sound obvious, some people have difficulty and resist changes and the powerful influences in their lives – both physically and emotionally.

Time to take the next step

There comes a time in life when we vacillate between two things.  Even if you’ve made a major decision to move forward in your life, perhaps you don’t seem to be able to take the last step.  Walnut will help. 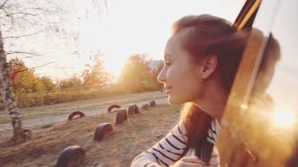 Nothing explains a remedy better than stories.

Wynn was 45 and lived with a beloved aunt.  Her aunt was partly disabled and so needed an extra bit of care – and of course – she needed company. So when Wynn’s uncle died about 10 years ago, going to live with her aunt seemed the best thing to do.

Wynn had a strong character.  She was a career woman and held a responsible position.  She loved her job and had her own dreams and goals that she wanted to achieve.  Her biggest dream was to work in far-off places with strange sounding names.  Wynn wanted to travel.

However, during the winter months Wynn had had a lot of colds that she couldn’t shake off and she had to take time off work, which upset her a lot.  She seemed to have lost her drive.

Wynn was living under the  influence of her strong minded aunt and she was finding it really difficult, As her aunt grew older she became more dominating.  Wynn found herself taking the ‘easy’ way out and gave into her aunt.  However as time went by Wynn’s dreams seemed to fade; she lost her ambition and she didn’t have the will to focus on her goals. The idea of travelling seem as  far away and the places she’d dreamed of visiting.

And she couldn’t seem to shake off those wretched colds.  She was desperately unhappy. Some would have called her depressed.

Wynn was under the influence of her strong-minded, domineering aunt. 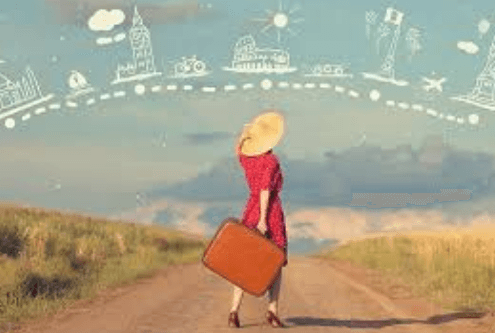 One bright, crisp winter’s day, Wynn’s mind seemed to clear.  She saw how much she’d been influenced by her aunt and she knew she wanted to leave behind all the restrictions her aunt had place on her.  She wanted to be free again to make her own choices.

But somehow, she felt she just couldn’t take that next step.

She really didn’t want to leave her aunt alone, but wanted to be able to resist her powerful influence so she could realise her own dreams.

Wynn took Walnut and very quickly felt better.  She soon found her way again.  She found a new job where she would be visiting the off-places. Her aunt joined the local church made a lot of good friends there, so she was no longer totally dependent on  Wynn.   Life became much easier for Wynn and she continued to lived  with her aunt when she was home from her travels.

Walnut is needed at crucial changes in our lives (even physical changes like an infant teething, teenage years, changing jobs or moving house, after a divorce or at menopause.  It really is the midwife of new beginnings as it prevents us coming under the influence of domineering others or difficult circumstances, allowing us to move forward with ease and grace. 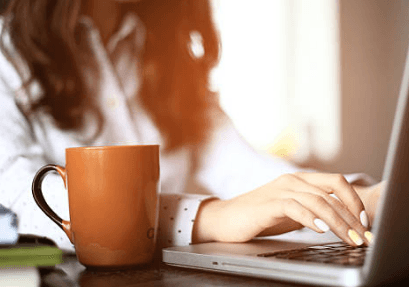 As you know, I love hearing from you, so please do leave your comments.

I began taking the Bach Flower Remedies over 35 years ago  because I wanted to feel ‘better’. All I wanted was to feel better than I was feeling at the time.
They made a huge difference to how I felt and the quality of my life.  I’d love to hear how they make a difference to you life too.
There are 38 remedies, one for every human emotion.  You really don’t have suffer or be overcome by any of your feelings – there is a Bach Flower Remedy to help you.

The best thing I ever did was invest in a Bach Flower Course. What I gained has been a great value to me every day.    Click here to find out more about these amazing remedies