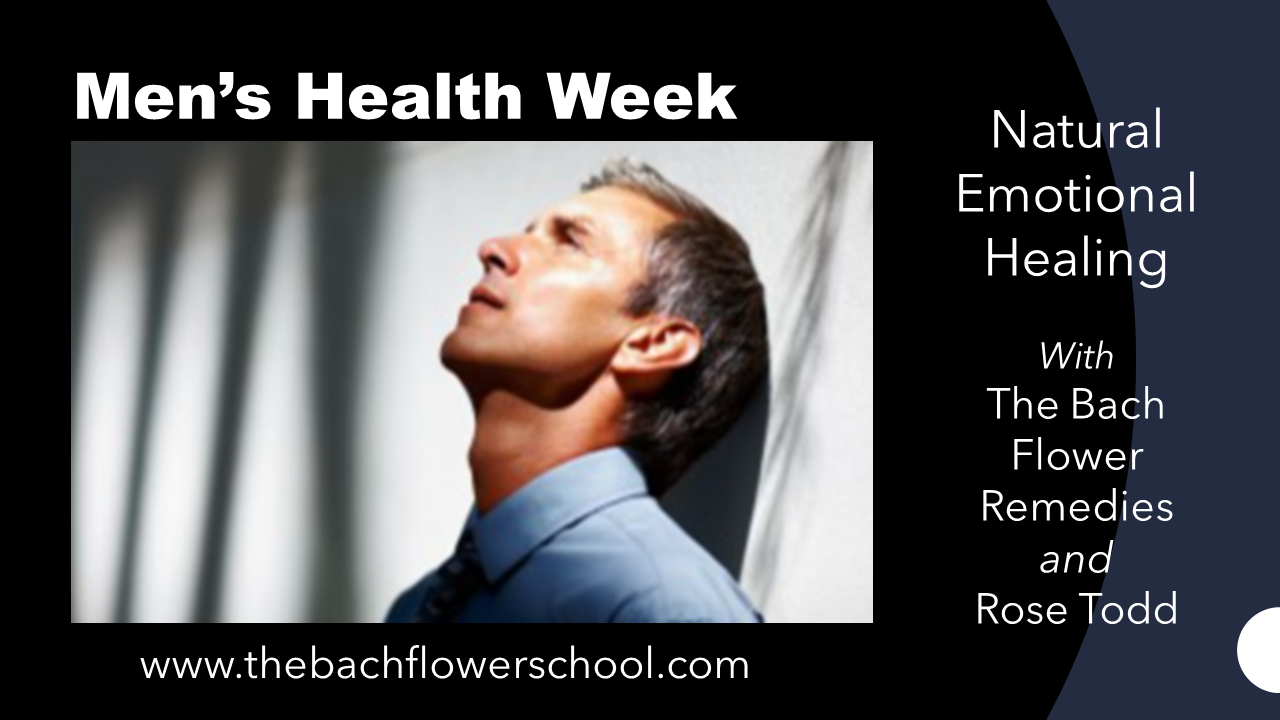 Men have feelings too, you know. We woman (well most of us, anyway) talk easily about out feelings.  Sometimes all our feelings just tumble out of us, often accompanied by tears!

But men are a different story.  Society have given men a different set of rules to live by.  These are unseen and unspoken rules that are heavily ingrained in our society. 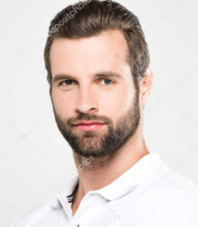 Men are strong – physically and emotional.  Men don’t get stressed, they just carry on and take everything in their stride.  there is no such thing as ‘stress’ and so employers and sometimes their families have high expectations of them.  They take everything all that given to them.

However, these unspoken rules can lead to
emotional stress and mental breakdown.

Choosing which will be the best remedies for you can be tricky, so I have some Free Bach Flower Guides for you, if you’re interested.

Rob sat there, his shoulders slumped and his eyes heavy with pain as he said to me …”I can't walk away! And I can’t stop either.  I’ve been in this industry for over 10 years, I don’t know what else I could do!”  And then he sat in silence.

Like some of the men who came to see me, he was here because his wife insisted he come for a consultation. 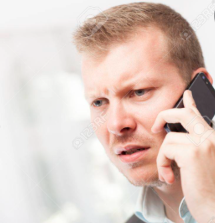 I waited.  I didn’t have to wait long. In the quiet and safe confines of my office, Rob began to talk and as he told me of his life, his voice became more and more desperate.

He told me of his 14 hour days, 6 days a week. There was no let up. The pressure at work was relentless.  Yes he had all the trappings of a high powered job, but there was no pleasure in his work, no sense of achievement.  “I’m caught in the rat race, and I don’t know how to get out.”

As well as the pressure of his own work, Rob had an 8 month old daughter.  He left before she was up in the mornings and came home after she’d gone to bed.  So he didn’t see his daughter at all during the week.

His wife was at home with their child.  This now meant one salary instead of two which added to his corporate pressure.

Rob was exhausted, physically, emotionally and mentally exhausted, drained of any reserves.

He said:  “I feel helpless and so alone. Isolated and there’s no way out – and have you any idea how much fear and anxiety that causes?   I’m caught in the trap, and I can’t walk away’!

I don’t know what to do.  Men are shamed if they can’t carry even the lightest load, let alone the pressure we’re put under at work.  We’re taught not to show emotions – and not to cry.  And it's seen as shameful to say, I’m not coping – I’m struggling. I sometimes feel as if I’m on the point of having a panic attack.”

Rob admitted he was overwhelmed.  He felt the weight of the responsibility of his family and not doing his work well.  Both were too heavy for him to bear.

"I’ve lost every ounce of confidence I ever had and I’m terrified of doing anything at work in case I get it wrong!  Amongst all this I’m terrified of failure”. (That’s another thing that has been given to us by society.

These are the remedies I prescribed for Rob.

Olive is for exhaustion, mental, emotionally and physical from a prolonged illness.  Although Rob has not been ill, he has been under pressure for years.

Elm is the remedy for lack of confidence and depression that comes from living with the weight of responsibility.  In Rob’s case, it was his responsibility of a husband and at work that weighed heavily with him.

Rob felt helpless and hopeless.  He mentioned that he was trapped and couldn’t see a way out.

There are 5 remedies mixed together in Rescue Remedy.  Rob needed Rock Rose, the remedy for high levels of fear and anxiety and for panic.  And Cherry Plum to help stop the flow of unwanted thoughts flooding into his mind.
And Rescue Remedy has another ‘job’ – it helps ‘stick you back together’.  Rob was at the point of ‘falling apart’.  He definitely needed sticking back together!.

Larch is for self-confidence,  I believe that confidence is the foundation of our personalities.  Rob’s confidence had been leeched out of him over the years.  He needs to regain his confidence. 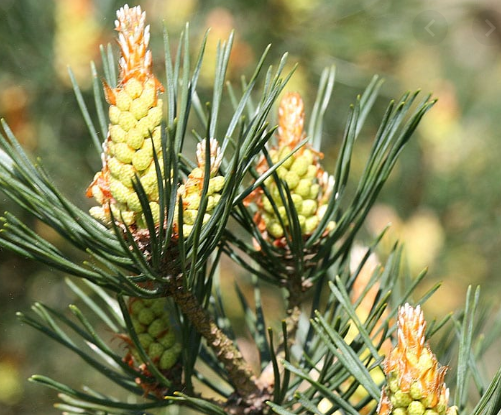 Pine is the remedy for feelings of shame and guilt and also has the feeling that we could have done better.

I mixed these 6 remedies together for Rob and knew that as he began to gain some emotional and mental strength, he would make the necessary changes in his life style so that he didn’t get close the brink of a breakdown again.

If you’d like to know the most effective way to take the remedies, click the button below.

Or if you’d like to read about Brian who was struggling with anxiety and his confidence levels, click the button below.

Over to you.  As always, I love to hear from you, so if you have any comments or questions, please get in touch.   I look forward to hearing from you.   Rose.