Bach Flowers. How to deal with difficult teenagers 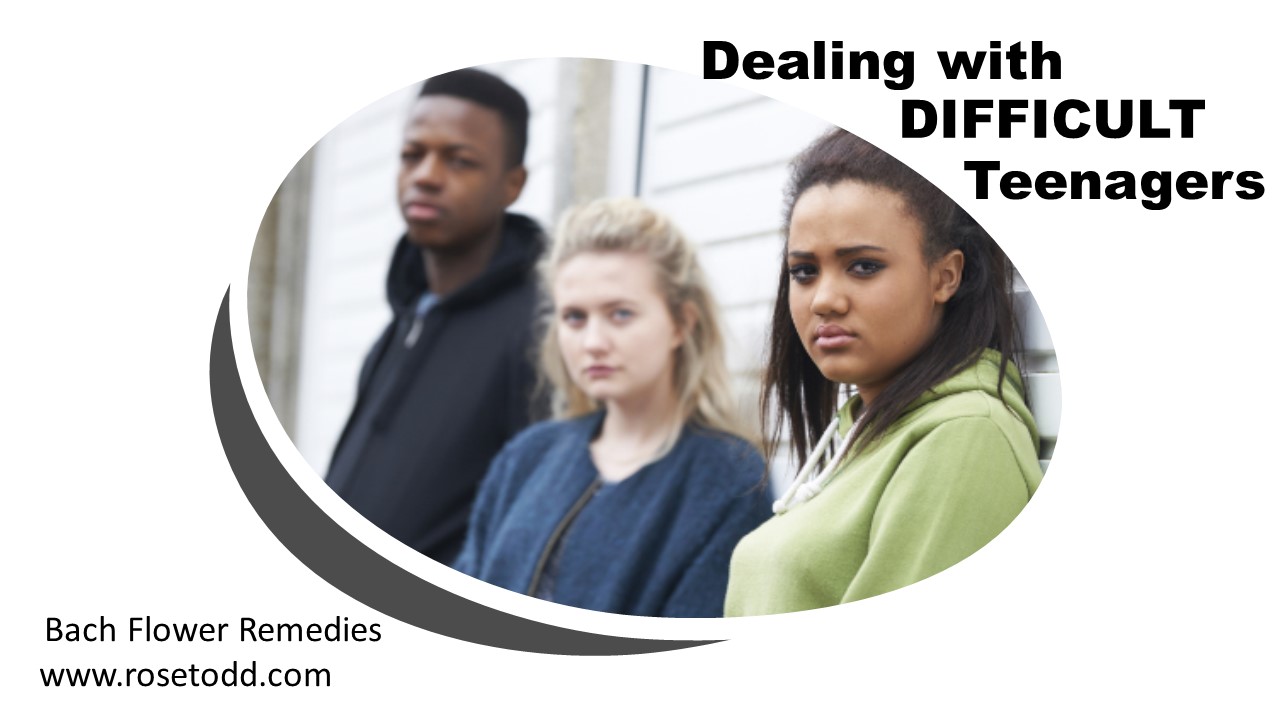 Growing up is hard for teenagers.   Not only are they trying to find their way in life – leaving childhood 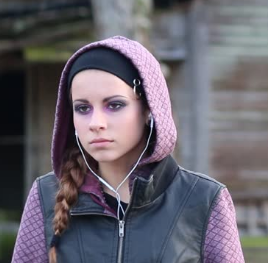 behind and trying to make sense of becoming an adult: dealing with raging hormones – and they have to deal with nagging and angry parents who don’t understand!

Its hard going for teenagers – but it’s equally as difficult being a parent who is trying very hard to understand them and do the best for their beloved children.

Teenagers often lack confidence and lack motivation for everything – except, of course,  video games.

More youngsters fall into despair and depression, and are sometimes suicidal, than we realise.  With depression often comes feeling of guilt (about everything!).  And there are times, when the only way out is smoking and drinking – sometimes to the point of addictions!

And these are only some of the emotions that teenagers are living with.

But please don’t ask your teenagers to tell you how they feel.  They really don’t know most of the time.
Give them a guide, like this Pocket Prescriber and let them look through it and chose the remedies they think will help them.

Lack of Self Confidence

I think Confidence is a ‘foundation’ feeling that affects both adults and teenagers – and without it, so many other feelings arise.  If you’re confident, you’ll not so anxious – and generally you feel better about life!

Larch is the remedy that will help build confidence.

More on Larch and self confidence here. 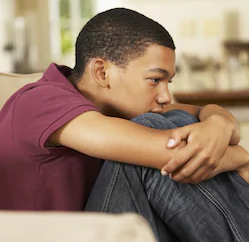 Boredom and lack of motivation  comes from various states.  It can come as a result of no confidence (Larch): not knowing how to do something will sap your motivation and you’ll procrastination.  If you feel your teenagers don’t have the mind-power and the mental strength to complete a project, then Hornbeam will help them.  If they’ve lost their enthusiasm for life, then Wild Rose will help.

More on boredom and lack of motivation here.

Many of our deep feelings are called “depression” these days.  Depression is feelings that have been ‘depressed’, ‘supressed’, ‘repressed’.  Feelings that have not been expressed.  Teenagers don’t express their feelings easily, often because they can’t identify them, and also becuase they can feel ashamed of then.  These feelings can be so intense that they lead can lead to suicidal thoughts and tendencies.

There are many reasons for suppressing emotions and so there are more that 8 remedies that can soothe and heal depression.  That’s too many to list here. So here’s more about the remedies for depression and despair. 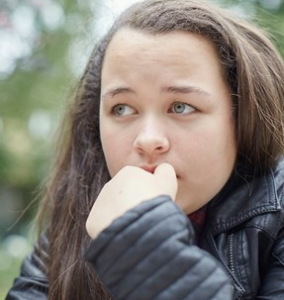 This leads me very neatly to the section on Guilt. Guilt – being blamed for something you’ve done that another considers ‘wrong’.
But often, we’re the ones that blame ourselves.  It’s easier to blame ourselves before someone else does!

If the child doesn’t do as well as his parents expect, they can go into big guilt.  Even if they do the very best they can and still don’t get what the parents expect, they’ll go into “I should have done better” mode.  This is guilt and can lead to being a perfectionist.

Pine is the remedy that will help.

If you think your teenagers are suffering from guilt and feelings of “I should have done better”, there’s more here. 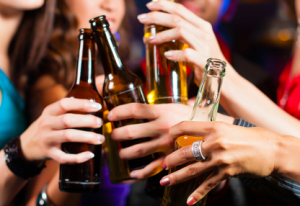 When we feel we can’t cope with a situation, we look for a crutch to help us through that situation.  A lot of people start smoking because they lack confidence and are anxious about social situations.  When we get anxious, the chest tightens, and it might be difficult to breath. Smoking dulls the nerves and anxiety, and so “gives confidence”! Alcohol does the same thing – it gives confidence.

However, because the original issue is not addressed, the continued use of these crutches becomes habit and addictive.  Trying to remove the crutch without strengthening the reason why the crutch is there, seems the wrong way around to me.  This applies to adults as well as teenagers.

Larch will increase confidence  Mimulus will  soothe and heal anxieties. And Rock Rose (one of the remedies in Rescue Remedy) will take away feelings of panic.  Treating an addiction is a slow process.  The habit and addiction grew over time, and so the healing needs to take place over time too.

Look at this Confidence Mix.  It could be just what you’re looking for.

The Bach Flower Remedies cover every human feelings. Teenagers go through the whole gambit of emotions, probably quicker than adults, and they feel them so intensely.  I can’t cover every feeling here.  But every feeling and every remedy has been covered in one of more of my blogs – so there’s lots there to help you.

Now is your turn …

If you’re interested in finding the right remedies for  your teenagers this FREE guide will help them.  Give the guides to your teenagers and let them choose their own remedies. It might surprise you.