Bach Flowers. From Overload To Calm 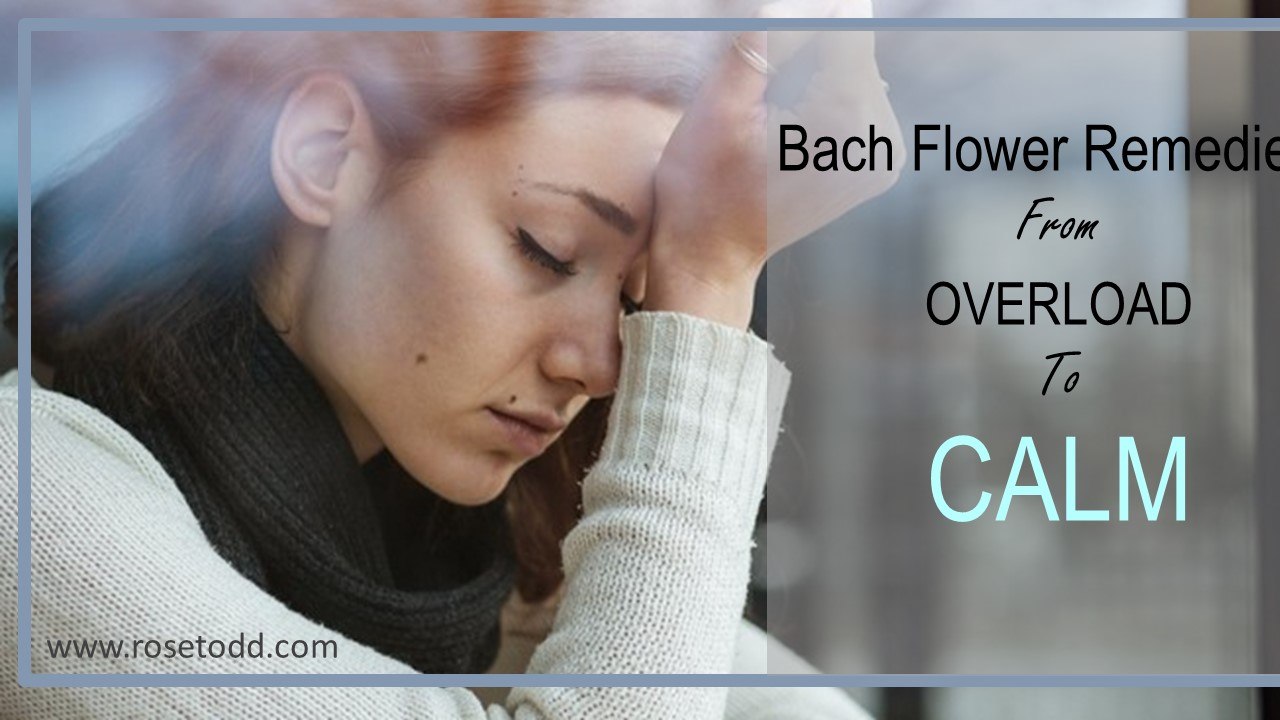 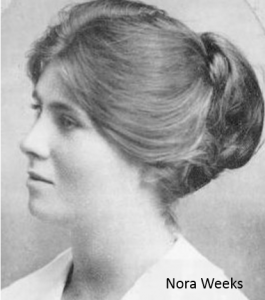 If you’ve been reading these blogs for a while, you know that Cherry Plum is part of Rescue Remedy. But it has its own ‘personality/character’ all of its own that’s worth knowing about.

Nora Weeks (Bach’s assistant) recalls that Bach had been in great pain for some days with inflammation of the sinus. As you well know, sinusitis can bring intense pain and persistent headaches. But the physical drama did not drive Bach to look for a remedy. 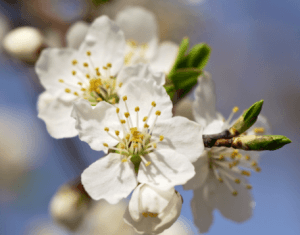 It was the feeling he had regarding the pain, that sent him in search of a remedy to bring him relief. The feeling he had was that he was loosing control of his mind.  He was driven out of his mind by the intensity of the pain – driven so far that he might do dreadful things.

Weeks said he went searching, found the Cherry Plum in flower. He made the remedy and got relief immediately and the next day the whole episode had cleared.

Those in need of Cherry Plum can become very abusive, physically hitting and shouting hysterically. Cherry Plum will help because of the lack of mental control.  When you need Cherry Plum you’ll have the feeling that you’re ‘losing it’.

This will inforce your fear that you’re going mad and have a very real terror of ending up in an institution.

Desire to ‘end it all’

Sandra had been widowed for some time. She had gone into a dreadful depression and feared for the future. She said “I feel that I’ll go out of my mind – to the point of suicide.  Worst of all,” she said “I have a terrible desire to end it all with an overdose.” 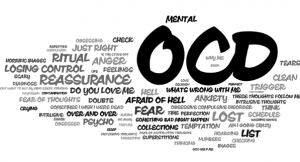 Anna suffered from frightenting PMT.  She suffered from repetitive, obsessive thoughts that she would do something dreadful.  Her thoughts distressed her very much because she was a kind and gentle woman and felt she was loosing control of her mind.   At the time of her monthly periods she would go so far as to hide the kitchen knives as she had a very strong urge to stab her husband.

Others find they have to check the door again and again or switch the light on and off 10 times before they can walk away from it.

Obsessive of O.C.D. thoughts and behaviours are very distressting.  Cherry Plum will take you from an overloaded mind abd bring you relief.

The Bach Flower Remedies are a powerful method of healing our unwanted emotions.  Don’t let the simplicity of this sytem mislead you to thinking that the remedies are not powerful healers.  Understanding and using these remedies can literary change your life.  With their help, you can be happier and more confident – every day.

As always, I love to hear from you, so please leave your thoughts and comments on the blog in the Comment box below.