The Courage and Confidence Mix 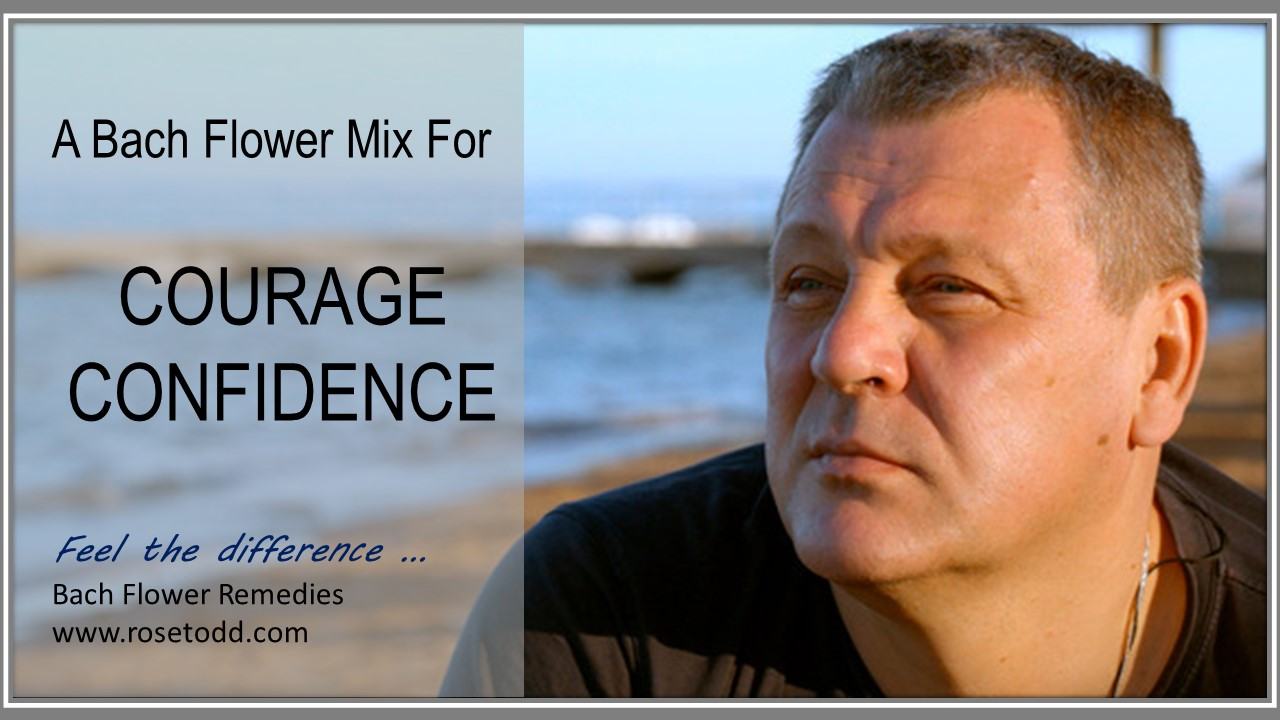 Brian was in his 50’s when he came to see me and he had only one problem.  Well, he had more than one problem; he had lots of problems and they all related to lack of courage and lack of self-confidence.

Choosing which is the best remedy for you, can be tricky.  To help make it easier for you, I designed some guides to help you choose. We’ve been through a traumatic time these last years, so I’m giving them to you as a gift.

The Bach Flower Guides can be invaluable to help you chose the remedies to help you and your family. 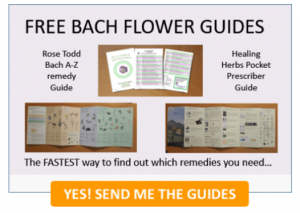 You might not realise it, (unless you’ve expiereinced it) that lack of confidence has far reaching effects.  It can bring deep despair and a “depression” that affects every area of life. These days the word “depression” is handed out to almost everyone who has difficulty dealing with some parts of life.

Lack of confidence and courage is like the rotten apple in the barrel.  It only takes one apple to infect the whole barrel.  And lack of courage and confidence is the same – it infects every area of life. 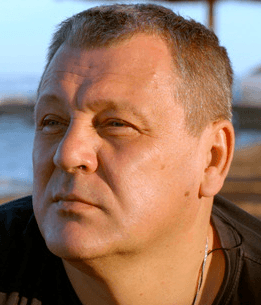 Brian had been self-conscious since his early childhood. He can still remember how embarrassed he got when people talked to him. And how he always felt he couldn’t do as well as the other children of his age.  He didn’t mix well with others, so was inclined to kept to himself.

If so, your problem is simple – just like Brian and you’re filled with self-doubt – you lack self- confidence.
So quick and simple to say, and yet the lack of confidence, and having no courage, has a profound effect and influences every part of your life – just as the rotten apple affects the whole barrel. 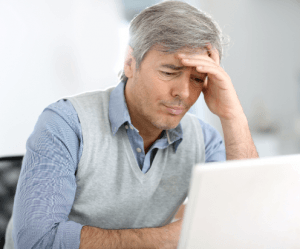 As you can imagine, Brian never made much of his career – even though he was quite capable.  He did his work, and never any more.  He’d never take a risks or applied himself for promotion.

Brian sat at the back of the office and plodded along.  He was not prepared to step ‘outside his box’ because he was absolutely convinced he would fail.  He knew what he could do, and he stuck to it.

Do you doubt yourself and lack confidence?  It’s a blunt question I know, particularly as we might not know each other well.  If you do then, relax, I know how you feel – because I’ve been there – more often than I’d care to admit!  And I have a solution for you, so read on.   I’ve suffered with self-doubt and the knock-on effects of self-doubt all my life.

How well I remember trying to work out which remedy I needed when I first started to use the Bach Remedies.  Not only did I find it difficult to identify how I felt but I couldn’t work on which remedy I needed.  I didn’t realise then that we could have more than one feeling at once!  But we do, all the time.  No wonder you find it difficult to identify how you feel. 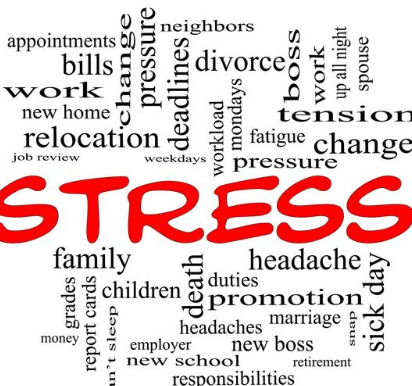 Brian had never been good at handling the stress of life and some years ago had a nervous breakdown.

How does a  ‘nervous breakdown’ show itself?  For Brian, it showed at first as an extremely severe bout of debilitating ‘flu, which hung about for months.  He was emotionally and physically exhausted.  He just didn’t have the power: the confidence to face the world.

He was severely shaken by his bout of flu and he lost what little confidence he had, and so had not been able to return to work.

During this time Brian felt very alone.  He’d often felt lonely but didn’t have the courage or confidence to meet new people and try new things.  He blamed himself for not doing what he felt he should have done to live a fulfilling life.  He said he felt he was constantly living with an undercurrent of shame and guilt that he hadn’t done more with his life. 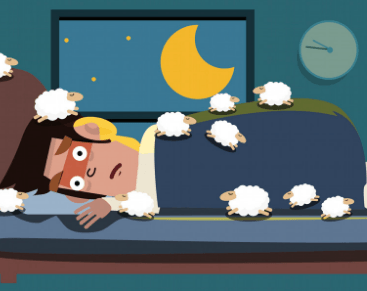 Brian wasn’t sleeping well either.  He would wake around 3 am with the same anxieties: the same worrying thoughts night after night.  He said it was rather like all his thoughts jumped onto a child’s merry-go-round and played there for hours.   He couldn’t find a solution to any of his problems and night after night he would be awake while his troubles played on the merry-go-round.

Brian was tired – exhausted in fact.  He wanted to feel better and hoped to regain enough confidence to be able to go back to work.   So mixed the following remedies together, especial for Brian’s feelings.

The Courage and Confidence Mix 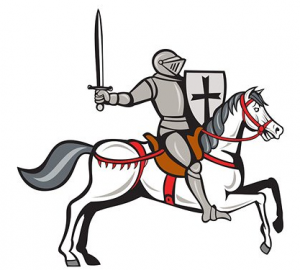 Larch – for self-confidence
Mimulus – gives courage to face the anxieties of life
Pine – to help heal the shame and guilt he felt for not trying to live a happier and more fulfilling life.
White Chestnut to stop the unresolved thoughts from going around and around.
Olive  to help with fatigue and exhaustion
Gentian as he was very discouraged from the set-back of his illness.

I’m sure you can relate to some of these feelings (if not all of them) and you can see how these remedies all work together beautifully to strengthen and give courage and confidence.

if you’re not sure to take the Remedies,  click here for the most effective way to take Bach Flower Remedies.

If you’re lack of confidence has gone so deep that its turned into depression, perhaps this article will help you. 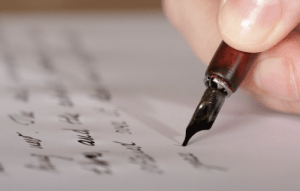 As always, I love to hear from you, so please leave your comments in the Comment Box below the blog – and of course ask your questions too.  I look forward to hearing from you.