Bach Blog. Can’t Be Bothered. This helped me. 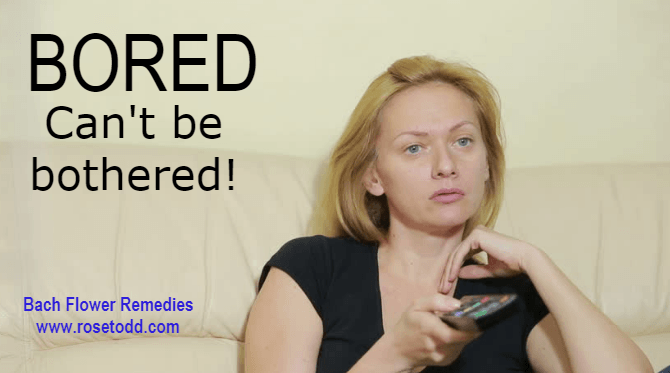 Can’t be bothered with life. 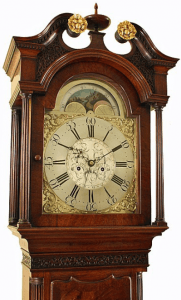 Surfacing from sleep, I lay in bed and waited for the Grandfather clock to chime.  It chimes every 15 minutes. I’ve lived with the Grandfather clock for over 30 years so I’ve grown used to its chimes and have learnt to tell the time from the sounds of the chimes.  With my eyes still closed, I waited!  And then it chimed, letting me know that it was time to get up and start my world spinning!

But I wasn’t ready to wake up. Well, if the truth be known, I wasn’t ready to face another day either.  With a deep sigh, I pulled the duvet closer around me and rolled over and hoping the world would go away – at least for a while.  I really couldn’t be bothered with another day!

I was weary. I  had no energy at all and although there was the routine things to be done in at home, (which I couldn’t be bothered to do), there was work to be done!

Another boring day loomed ahead.  I was glad it was Saturday,  I have a little Saturday morning job at a local ballet school. Little girls in their ballet leotards and pretty skirts are definitely entertaining and fun, but then it was back to work in the afternoon.   The work, was the stuff that needed to be done in every office, not the inspiring work of talking to and working with folk who are interested in the Bach Flower Remedies.  That’s the fun part of my work.

But the boring stuff needed to be done!  And I had to do it!

The problem with choosing the Bach Remedies for ourselves is that we don’t really recognise how we feel.  We know we don’t like how we feel, but its difficult to identify our feelings and then choose a remedy.

I wonder if you’ve heard me say that a fish doesn’t know it swims in water.  Water to a fish is its natural habitat.  Well, our feelings are our ‘natural habitat’ so, when a state of mind comes on slowly, over quite a long time,  we just get used to it, a little at a time and we don’t recognise it.  We know we’re feeling lethargic and weary, but just don’t do anything about it!

The sofa seemed to have a magnetic attraction 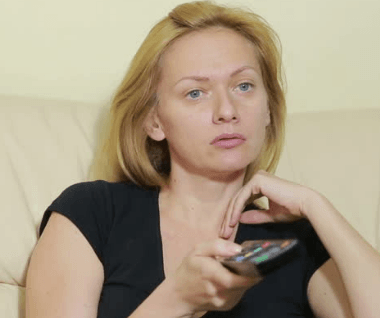 I really had no interested in doing anything, even getting something to eat was too much effort.  Food these days came out of an easy to open packet – like chocolate biscuits!

Hour after hour I sat in front of some mindless TV show and the days slipped into nights and the whole process started again in the morning.  Then suddenly a week had passed in this fog and  when I realised it, I did something about it!

So, still sitting on the sofa, I considered at my state of being.  I was bored by the mundane things of work – I still hadn’t done the accounts, no matter how many promises I’d made to myself, I couldn’t settle to do the accounts! I’d lost my sense of aliveness and had no enthusiasm to do anything of the tedious stuff that needed doing!

As soon as I’d recognised that I was in a Hornbeam state, and had been for over a week, I got up and put 2 drops of Hornbeam in my water. 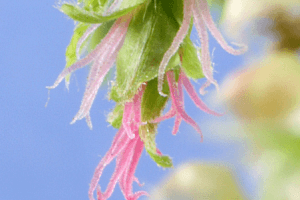 Within an hour, quietly and subtly, I was doing some of the mundane things.  I’d taken out the rubbish and I’d got out the accounts.

There’s an important point here, I didn’t notice feeling better, but without realising it, I began doing some of the boring stuff!  It was then I realised that I was feeling a little better.

Just as the boredom from repetition builds up over time, the Hornbeam state comes on slowly, over time.

Although I took Hornbeam on its own (I sometimes like to take just one remedy at once), the Hornbeam state probably wont come on its own.  it might come with Olive, Gentian or perhaps White Chestnut.  So look at those remedies too, to see if you need them as well as Hornbeam.

Have you noticed that negative feelings seem to spread like wild fire.  You may start worrying about one thing, but almost without your realising, you begin worrying about other problems too, until your worry and anxiety fill your mind and you can’t think of anything else!

One of the greatest gifts you can give yourself and your family is being able to heal and manage your negative feelings.  Learning about the 38 of Bach’s Remedies is not just a tool you’ll use for today or a week or a year.  Learning about the remedies will give you understanding and the ability to recognise the emotional states in yourself and your family.  A course will give you a tool to manage your emotions for life!

Click here if you’d like to know more about Hornbeam and the other Bach Flower Remedies.  There is a Bach essence for every emotion we have.